Traces of first civilised settlements on Lastovo date back to the neolithic period, as evidenced by findings from Rača and Puzavica caves.

The Lastovo Carnival, whose origins remain shrouded in mystery, is considered one of Europe's oldest customs. The oldest evidence of its existence lies written down in the 1390 Lastovo statute.

The Round Dance of Pokladar

The Round Dance of Pokladar is a cued folk dance performed with prop swords, held in its entirety only on Shrovetide in the village of Lastovo. It is played out by men dressed in folk uniforms accompanied by lyre music.

The Round Dance of the Beautiful Masquerade

The Round Dance of the Beautiful Masquerade is a unique folk dance with handkerchiefs held annually only on the Shrovetide Tuesday. This round dance is unique because the only participants allowed in it are women.

Uvo! is a peculiar interjection, whose meaning remain unexplained, which constitutes an integral part of Lastovo's Shrovetide events.

Saints Kuzma and Damjan are the rightful guardians of Lastovo, where the municipal church bears their names. Each year, Lastovo celebrates its holy guardians on August 26th.

During the second half of the 20th century, the islands of Lastovo and Vis were off limits for foreigners due being employed as military outposts by the Yugoslav Armed Forces. The development of tourism was therefore impeded until the army left the island in 1992.

Slovenian astrophotographers Mikuz Herman and Andrej Mohar declared Lastovo's night skyscape one of the most beautiful in Europe, wholly thanks to its separation from mainland, and thus from all conceivable pollutions. This makes Lastovo extremely suitable for setting up your telescopes to enjoy stargazing. 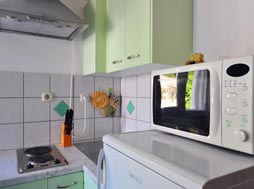 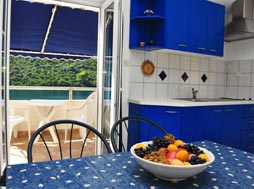 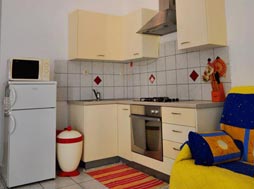 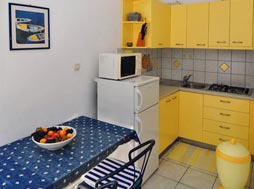